2017 was a big year for The Compton Players: it was our Platinum Anniversary. Yes, 70 years since our first production, and we marked it with a big production – Richard III, which was in October. Our funding bid was successful – thanks to the generosity of our Sponsors, Patrons and Supporters, and particularly to Greenham Trust, we reached our target and were able to install new LED lighting at Compton Village Hall.

Our Platinum Jubilee production of Richard III was very successful and got some great reviews. You can see them here.

Blue Remembered Hills was our production in April 2016 and it’s won an Accolade of Excellence award in the NODA South East Region 2017 awards. Congratulations to director Eric Saxton and all the cast and crew.

Our November 2015 production of Seal Cove, written and directed by Dave Hawkins, has been awarded the Maurice Spillett Trophy for Best New Show in the NODA South East Region 2016 awards. 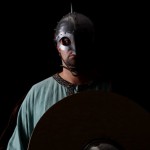 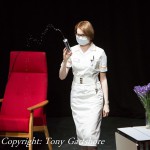 The Worst Day of My Life – Naomi Read 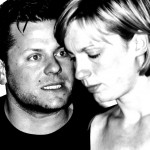 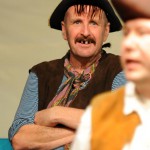 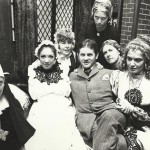 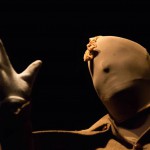