Set in “1400, either more or less or exactly,” in a clamorous medieval town, an accused witch praying to escape the flames and a cynical soldier begging for the noose find salvation in each other. 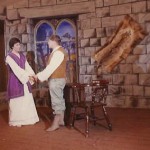 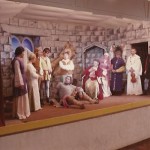 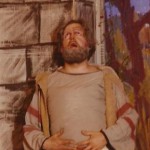 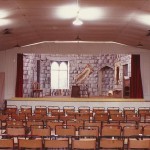