Well, after a break of two years our latest production is over! We had some fabulous feedback from our audience and also in the press – you can see more details and some of Tony’s photos here. If you want to find out more about the Agatha Christie references from the text, check this out.

A big thank you to everyone for supporting me with my first effort at writing a play – I really appreciate the trust you had in me!

Next step is to attempt to get it published… watch this space!

I’ll leave you with a candid behind the scenes shot of Patrick Ridgeway KC plotting the lights! 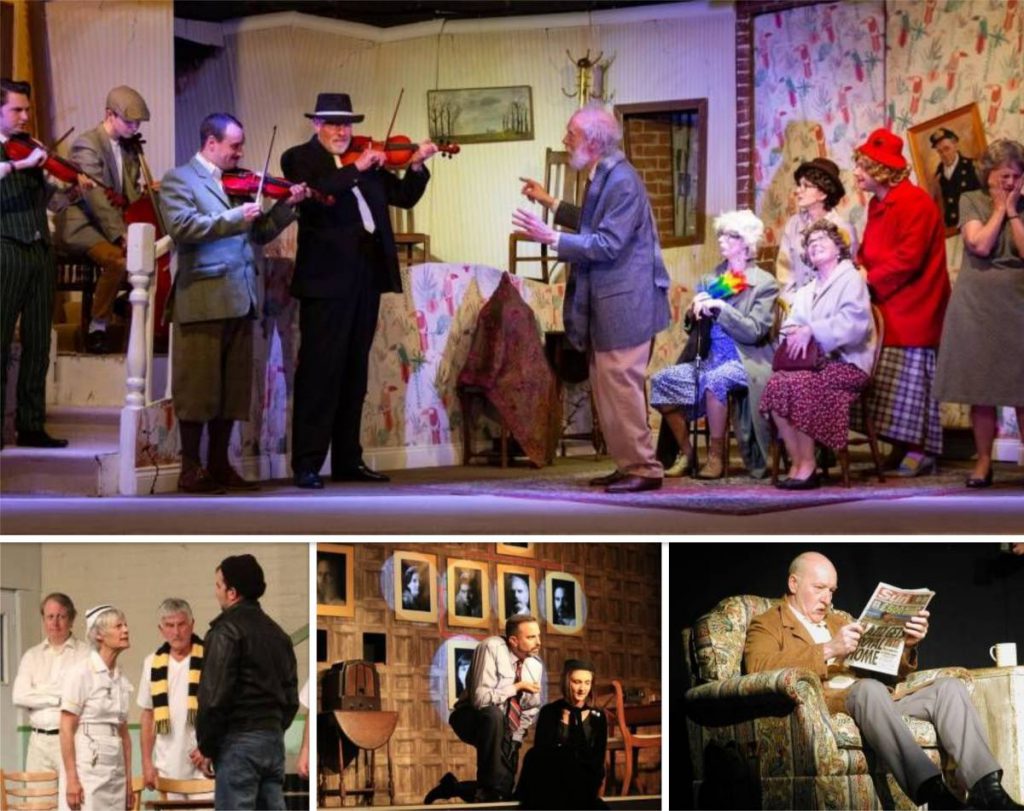 Due to the lockdown, the Compton Players Committee have been forced to cancel our Spring production of Beyond a Joke. We had hoped to revive it in the autumn, but cast commitments and hall availability have meant that isn’t possible. BUT we will resurrect it as our Spring production next year from…